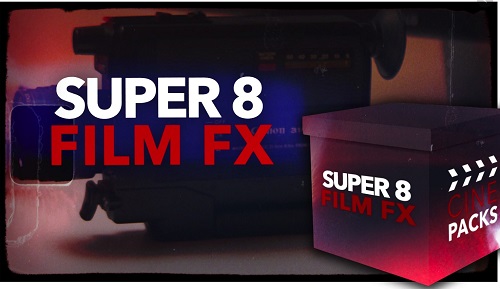 Want to have the look of film without the cost of buying a film camera, film stock, processing and scanning? The CinePacks Super 8 Film FX has everything you need to get realistic and accurate super 8 film aesthetic! All film assets were optically captured by us on a Canon 310XL Super 8mm Camera on Kodak Vision3 film stock and processed & scanned by Pro8mm in Burbank, CA. 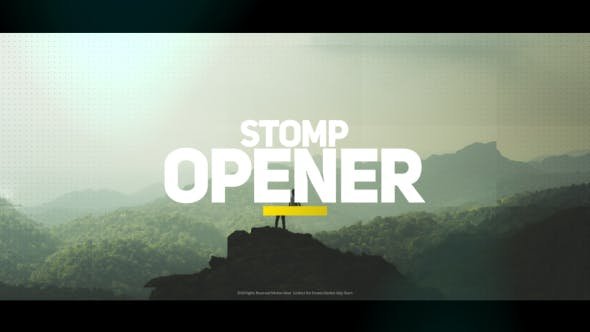